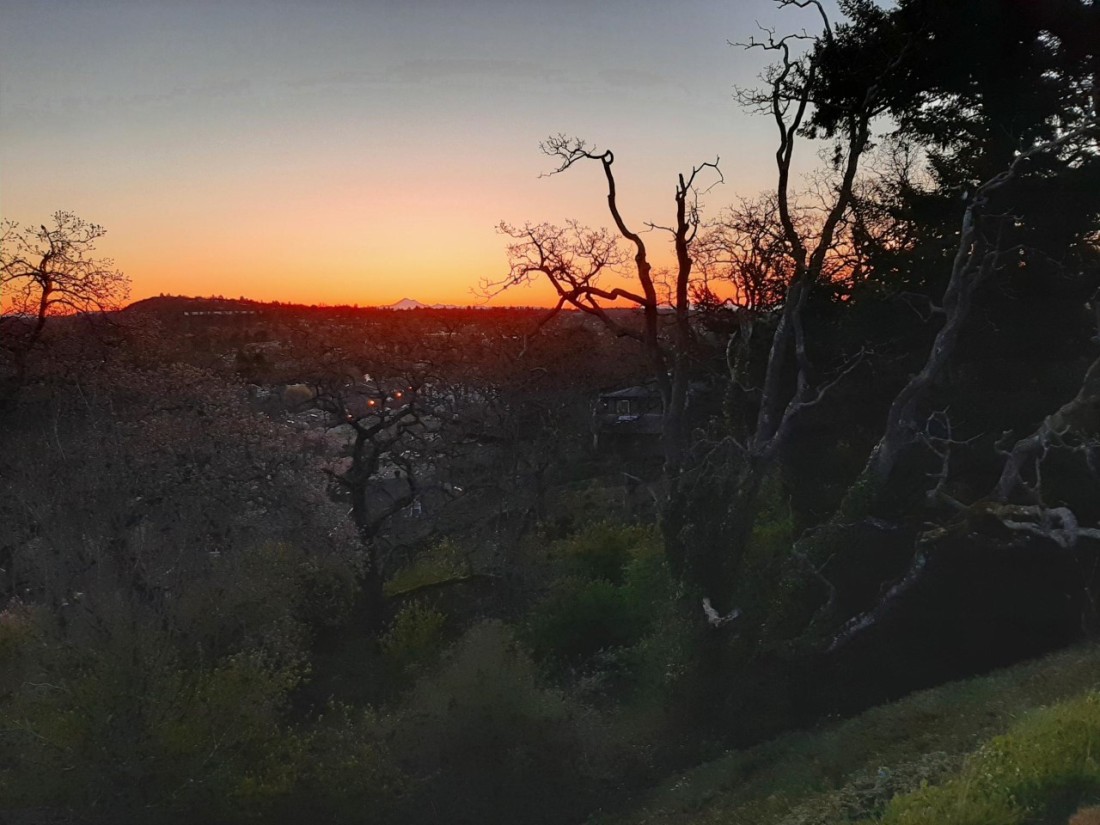 There are moments when the world should stop.

Like the Russian invasion of Ukraine earlier this week.

Innocent people suffer immensely while we go about our lives.  Last night was movie night at our house.  Fairy tales and princesses for our lovely six-year old.

In Ukraine, how many six-year old girls are terrified?  Right now.

I pour my second cup of coffee.  Think about the mountain bike ride I’d like to go on.  Or maybe bouldering at the climbing gym.

Time to check Twitter.  What’s the latest from Kyiv?  Not Kiev.  Is that all we can do for Ukraine?  Spell, and pronounce, their capital city correctly.  Retweet their heroism?

My mom was born in Nazi occupied Netherlands.  I wish my grandparents were still alive.  I’d ask them what it was like to be young parents in a war torn land.

The world didn’t stop for my grandparents.  The world mobilized.  Canadian soldiers liberated my mother’s hometown.

There won’t be any Canadian soldiers in Ukraine.  NATO intervention could lead to global war.  Nuclear missiles might fly.  We fight with economic sanctions, and kick Russian banks out of SWIFT, a banking system none of us had ever heard of until two days ago.

The world should stop.  But it doesn’t.

A few minutes ago my daughter asked, “can we play Go Fish?”  “No,”  I responded, “I’m writing something.”  My no lasted for about 10 seconds.  We’ve played three games since then.

The world should stop.  But it doesn’t.  And the people of Ukraine fight on.